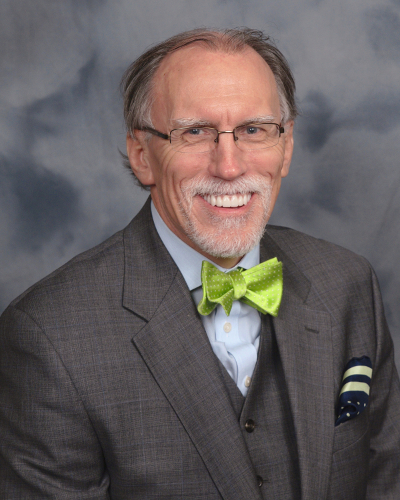 He has also chaired the Sierra Club, North Star Chapter; Minnesota Clean Water Action as well as having served as a member of non-profit boards;